A view from the Red Wall: Swing voters’ attitudes to regulation and food standards

“Yes we need trade deals with leaving the EU but we should maintain our standards, we shouldn’t adopt the standards of anywhere else because it’s not acceptable; let’s make Britain great again by keeping our standards up. Let’s be leaders of the world in food quality.” – Carol, 73, Burnley

This report draws on qualitative research involving 52 voters who swung from Labour to the Conservatives in 2019, in five so-called ‘Red Wall’ constituencies: Burnley, Heywood & Middleton, North West Durham, West Bromwich East, and Wrexham. The project explored participants’ views in relation to regulations and standards in general, and to food standards in particular.

The findings strongly indicate that these voters would not support lower standards in the wake of Brexit, with the majority of participants voting to leave the EU so that the UK could take back control of making its own laws; with the expectation and hope that these will be strengthened, rather than weakened. With regards to food standards, Leave-voting participants expressed strong opposition to the weakening of food laws, a move that would be seen as a betrayal of their vote for Brexit. 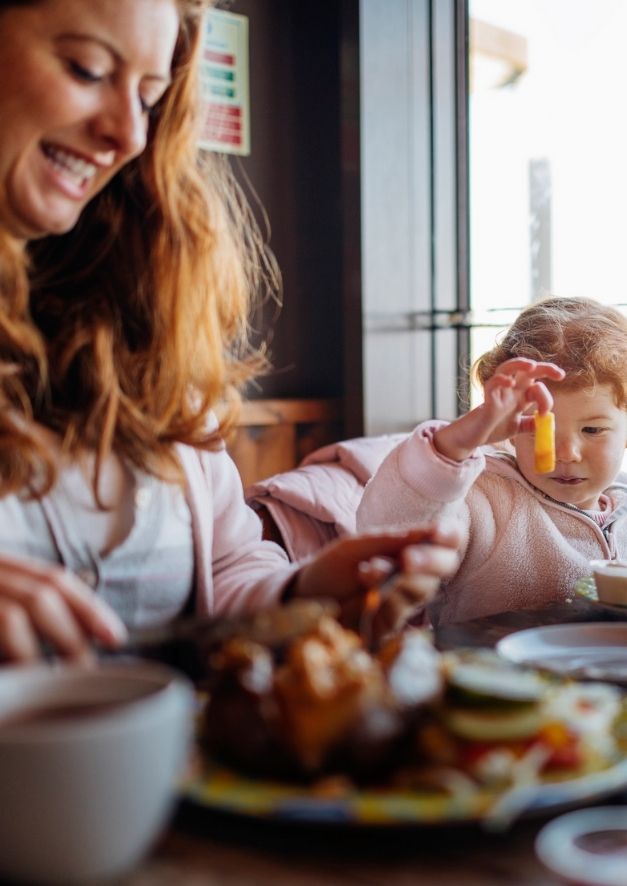